Chaney’s Path to the NFL and An Accredited Online MBA | Grace Online Skip to content
Grace College Reduces Price of Online Degrees by 19.5%

Young Jermaine Chaney, a three-sport athlete of Athens, Georgia, always knew that he wanted to compete. But never did he imagine he would compete in the NFL with the Indianapolis Colts.

From a young age, Chaney was taught to never give up. This message was one he heard from family, coaches, and teachers who were invested in his growth and development from a young age. And when it came time to select a college, their investment in his life only increased.

With a list of schools interested in him, the decision was a tough one, but Chaney recalls one of his teachers, Marge Bellow, taking extra time to prepare him for his college visits. She encouraged him to think through the questions he would ask. Young Chaney carefully thought through his questions, one of them being, “What percentage of athletes graduate on time?” This ended up being the defining question. Of all the colleges he visited, only one could answer with 100%. That school was Indiana University.

“I’m so grateful for Marge. To this day, I stay in contact with her. I wouldn’t be where I am without her guidance,” Chaney said.

So the southern boy packed up his bags and moved to the midwestern city of Bloomington, Indiana. Chaney pursued a degree in criminal justice at IU. But best of all, Chaney was able to play football and run track in college. After a stellar junior season, Chaney suffered a knee injury his senior year. That following May of 1995, Chaney graduated from IU, but he wasn’t ready to wrap up his football career.

“My knee injury made it hard to get a look for pro ball, but I was stubborn and I stayed at it,” remembered Chaney.

Soon after, Chaney played two seasons for the Canadian Football League (CFL) in Ottawa, Canada, but nothing permanent came from it. Not long after, he found himself washing trucks at UPS in Bloomington. But, he had not given up. Far from it. Any time he wasn’t washing trucks, he was training, hoping to get another chance to play.

One of Chaney’s former teammate’s mother had been a long-time secretary for the Atlanta Falcons. During this time, he decided to send her some of his highlight tapes. She called him soon after, requesting he come down for a try-out.

“At that time, I had not played ball for about a year and some change with the exception of two semi-pro games,” Chaney explained. “But I was just hungry. I had been raised to never give up,” he added.

As a result of the try-out, Chaney was drafted by NFL Europe. He and his team traveled all over Europe: Amsterdam, Barcelona, Germany, and his team even won the World Bowl. After playing in the league for two seasons, Chaney had his sights set on the NFL in the states. He continued to train hard while working at Foot Locker, and one day he got a call from his agent. He asked him how he would like to play for the Indianapolis Colts — only eight miles away from where he lived.

After traveling to Canada, Europe, and all over the United States, Chaney was given the chance to play at the highest level, right in his backyard!

“I was willing to pursue my football career to the very end, even if I had to go all around the world just to get an opportunity,” Chaney explained. “And I’m very thankful for that opportunity,” he said.

After his football career came to an end, Chaney began his 17 years in the financial service industry. He worked for a firm for several years before he formed Chaney Financial Group in 2004. With a slogan, “Making plays that build wealth and helping you create a winning plan for retirement,” his football experience still informs the way he works today.

And the game-winning mentality bled into his pursuit of higher education as well. Chaney has been a friend of Grace College for some time. So when an opportunity arose for him to work at Grace as the Dean of Diversity and Inclusion, he knew that it was from the Lord.

“The Lord had been working on this for a long time,” he said. “I’ve always thought that I have some knowledge that could be helpful.”

Still residing in Indianapolis, Chaney and the school agreed that he would come to campus two days a week. While working there, he had the opportunity to get a tuition-free accredited online MBA.

“I was so thankful for the opportunity to get an accredited online MBA where Scripture was laced into every last paper and assignment,” said Chaney. “As a graduate of IU, I often get asked about why I didn’t get an MBA from there, and it gives me the chance to highlight Grace College and the professors here — some of the most gracious I’ve ever encountered,” he said.

Chaney completed his degree nearly a year ago, but to this day, Chaney will stop by the office of professor Grossnickle to talk business or just catch up on life.

“To have professors who have spent significant time in business and are insightful about today’s current issues is invaluable,” he said. “It’s evident that at Grace, relationships are key.”

As a self-employed business owner, obtaining an accredited online MBA gave Chaney a greater understanding of advanced business topics and strategies. The program allowed him to apply what he was learning directly to his business to make processes run more smoothly and efficiently. Whether it was thinking through complicated issues with clients or realizing the way that Scripture directly influences the way he does business, Grace’s master’s degree in business administration showed Chaney how all of those pieces are really intertwined.

And to those who are thinking about pursuing further education, Chaney’s advice to you will sound quite familiar.

Interested in taking your business to the next level? 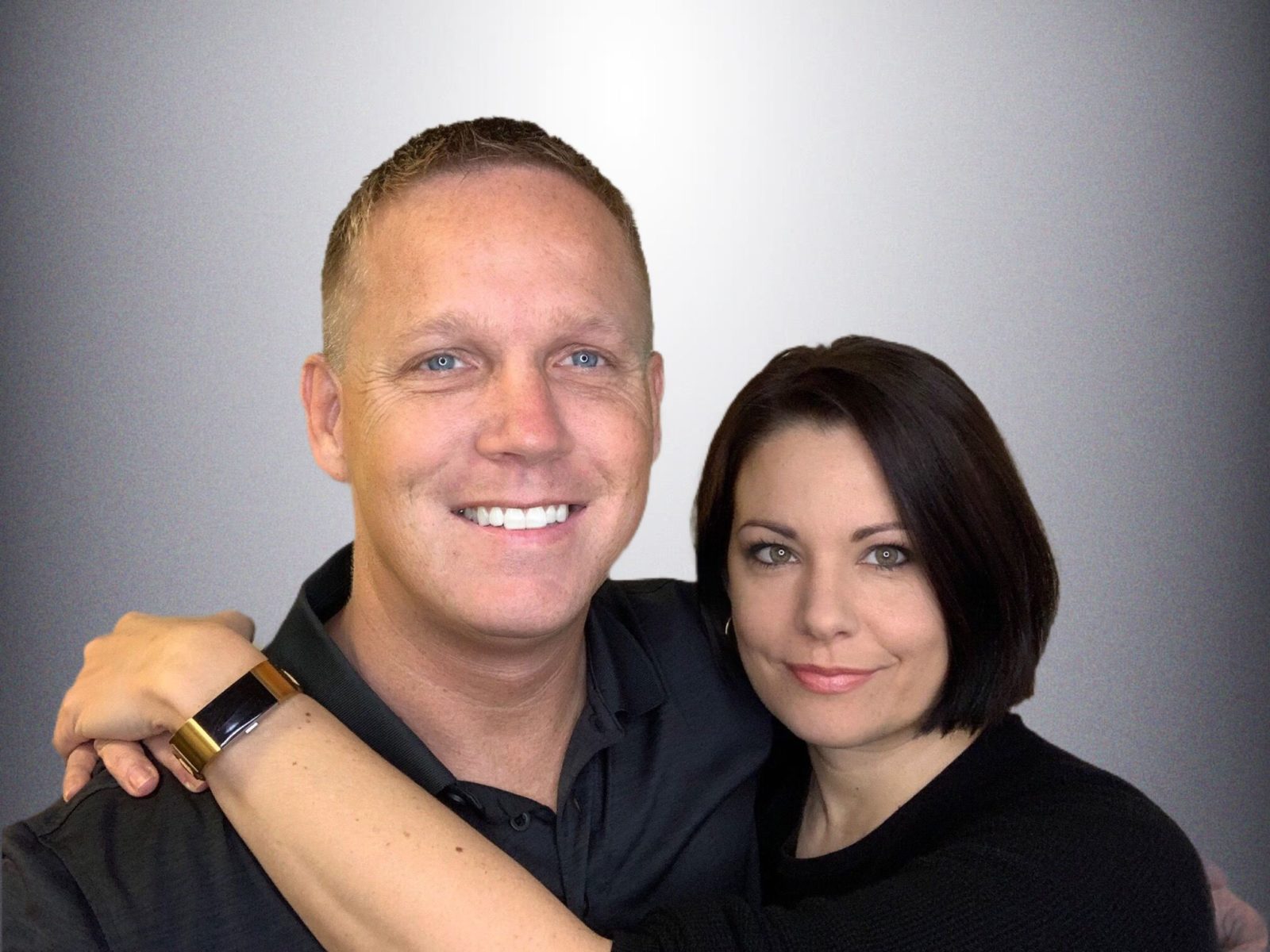 Training for Ministry: Opportunities are Limitless with an Online Ministry Leadership Degree