Only out of this foundation and purpose may leaders truly serve others. This is the kind of leadership we train our students in online seminary degrees to embody. This is the way of Grace.

Foundations of Christian Servant Leadership in the Bible

We see Jesus’ Christian servant leadership in the Bible over and over again. At one point in Jesus’ ministry, He taught the disciples about His coming betrayal and death, but they did not understand the meaning of the lesson. Instead, they argued about who would be the greatest leader in the absence of Jesus. But Jesus called them to Himself and said to them, “You know that those who are considered rulers over the Gentiles lord it over them, and their great ones exercise authority over them. Yet it shall not be so among you; but whoever desires to become great among you shall be your servant. And whoever of you desires to be first shall be slave of all. For even the Son of Man did not come to be served, but to serve, and to give His life a ransom for many.” -Mark 10:42-45, NKJV

Jesus emphasizes how the Gentiles oppressed and overpowered others with their authority. The disciples knew this. Jesus said the disciples must be servants to others instead of following the Gentiles’ example.

Greatness is serving, according to Jesus. This is demonstrated through Jesus’ example. After all, He “made Himself of no reputation, taking the form of a bondservant, and coming in the likeness of men. And being found in appearance as a man, He humbled Himself and became obedient to the point of death, even the death of the cross” (Philippians 2:7-8).

One way Jesus demonstrated what Christian servant leadership means was by washing the feet of His disciples. This was a degrading and lowly task. It was one of the most demeaning tasks anyone could perform in that time. “Even Jewish slaves were above it,” Craig Evans writes in The Bible Knowledge Background Commentary. When Jesus “laid aside His garments” and wrapped a towel around Himself (John 13:4), He adopted the posture of a slave.

So when He had washed their feet, taken His garments, and sat down again, He said to them, “Do you know what I have done to you? You call Me Teacher and Lord, and you say well, for so I am. If I then, your Lord and Teacher, have washed your feet, you also ought to wash one another’s feet. For I have given you an example, that you should do as I have done to you. Most assuredly, I say to you, a servant is not greater than his master; nor is he who is sent greater than he who sent him. If you know these things, blessed are you if you do them.” -John 13:12-17

This is not a contradiction. Jesus was fully divine and fully human. The incarnate God “made Himself nothing” (Philippians 2:7), as many translations say, accepting the subservient relationship. In other words, Jesus and the Father are equal in essence, but Jesus is subservient to the Father as they have certain roles in the Trinity (Father, Son and Holy Spirit).

This is a powerful illustration of servant leadership in the Bible.

Out of a Christian biblical worldview, leaders can glorify God. This is a basic scriptural principle of glorifying God in everything Christians do, as Paul wrote: “Therefore, whether you eat or drink, or whatever you do, do all to the glory of God” (1 Corinthians 10:31).

Are you a leader of a church, a Christian organization, or even a corporation? Regardless of where you’re leading, Jesus has called you to a specific way of leading. And Grace College has online seminary degrees to train you to lead in this way — to lead like the ultimate servant leader, Jesus Christ.

Interested? Learn more about the concentrations offered through our master of arts in ministry studies, including Christian ministry, women’s leadership, counseling, and technology. 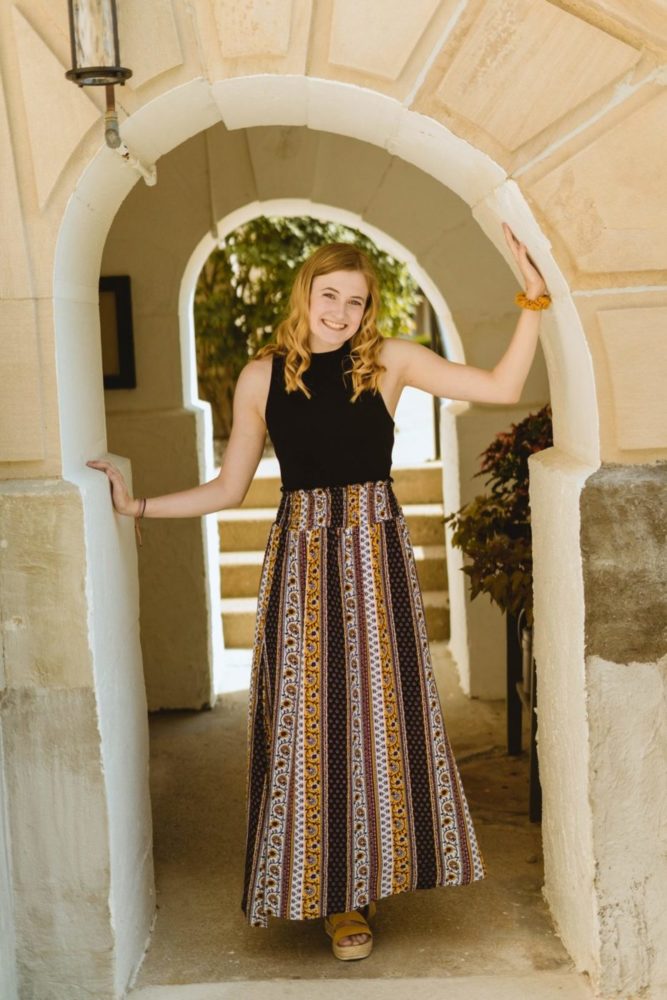 A Response to a Calling: How a Ministry Degree Online Took Reinholt on a New Path